< Tutorials
Back to page
Edit

Having a buildcraft power grid is an incredibly useful investment. It allows you to quickly set up new projects, save resources with a central hub allowing you to finely control the amount of fuels used and power supplied.

Why make a power grid?[]

There are many reasons to create a Power Grid, but first it is important to consider all of your options. Power grids can be extremely big and can be ugly, and if you have a slow computer they may cause more lag than a distributed power system.

Some of the reasons to make a power grid are:

Do you need a power grid?[]

The first thing to do if you want to build a power grid is to evaluate whether you actually need one. In the short and long term, power grids can actually be damaging to your resources if installed incorrectly. If you can't answer yes to all of these questions, then you would probably waste resources building a power grid.

Which design to choose?[]

There are several different options to choose when choosing the design for a build craft power grid, but they can be separated into these broad catagories:

This might be used when you have lots of small to medium power machines in a reasonably small area. This type of design is the one that saves the most resources. You might have 3-4 combustion engines or 10-12 stirling engines that are manually fuelled outputting power through stone pipes (or gold if you can spare the resources) into nearby machines.

This type of design uses large amounts of fuel to run and large amounts of resources to build. It can be useful for large creative servers or other things with large power use spread out over a large area. It might have several hundred combustion engines outputting power over gold pipes to machines large distances away. This design is not recommended unless you have massive amounts of resources and want to spend them making a huge power grid. 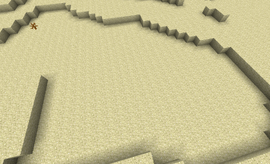 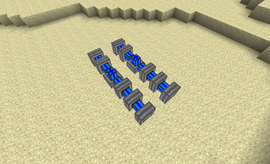 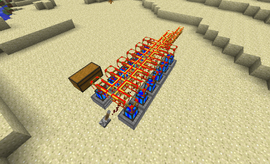 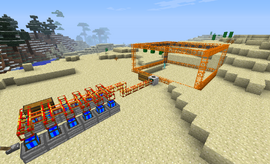